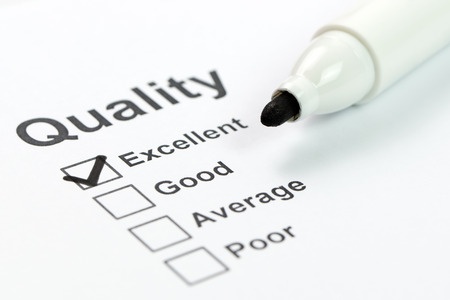 Regression testing is defined as the process of testing a changed software to ensure that the older established features still work as they should.  It is a crucial step in software development as it eliminates many of the risks associated with software updates.

Although some organizations verify critical functionality only once and they presume it will continue to work fine unless it’s been purposely modified, the practice has shown that even routine changes in code can have unthought-of side effects that break previously established functionality.

It is essential as it provides the only reliable tool that verifies that the code changes don’t break the existing functionality of an application and it has a huge impact on release delays, budget overruns and the possibility of bugged errored software being released.

Regression testing (click here to see the difference between regression & progression testing) determines when code alterations cause previously working functionality to fail, giving you the opportunity to identify errors in real time. 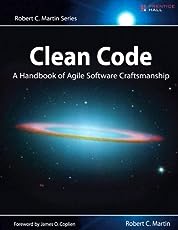 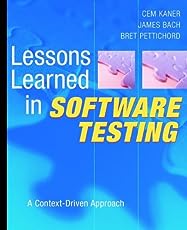 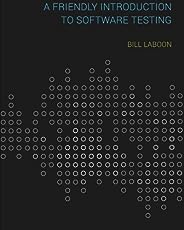 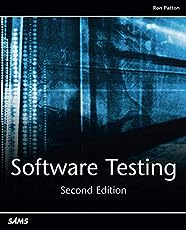 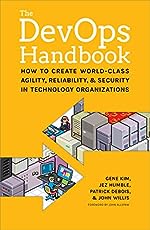 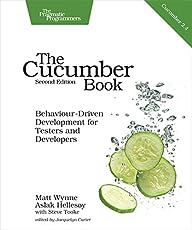 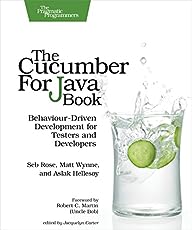 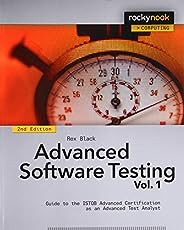 Why do defects appear during changes in code?

For a software that was previously working flawlessly, this can change if the updates included incorrect or incomplete changes. This occurs extremely often in the software industry. Generally, one of six attempts to correct a defect is faulty and generates additional errors.

This high rate of the defects has several reasons. First, it’s the tendency developers have to fix the symptoms instead of the root cause.  Other factors can be the lack of experience of the developers or poor system documentation, often seen in the agile methodology, as appose to the waterfall model.

Most common regression testing techniques that are used today

Full testing (Retest All) aims to cover as many issues as possible and it’s basically running all tests after every change to the code is made. It’s the complete technique and sometimes the only option when you can’t predict which part of the software was affected by the update.

Regression test selection aims only at the modules that were more likely to be affected by the changes. As it is not complete, I can let errors slip through so it’s extremely important to receive a very high ROI.

Hybrid combines any or all of the above techniques for various releases.

What are the best practices for regression testing?

When you create your regression testing plan and you’re opting for one technique or the other, there are a few things you should keep in mind:

1.  Use automation – nothing can make your process more efficient than automation. Repeated testing under the same conditions and with the same variables will not discover any new defects. Also, repeated tasks will make your testers lose concentration and they might miss some of the defects.

The biggest advantage of automated regression testing is that you can add extra test cases to the regression pack without increasing the testing time too much. And more, the automated test can be run during the night or at the same time with the manual tests.

3.  Use an element 'id’ to locate items on screen. Original automation tests recorded actions they later replayed. They could simulate the clicking on a certain pixel’s location. However, if that button was moved, the clicking will take place in the wrong location. Calling it by name instead of location allow the test to continue no matter where the button was moved.

4.  Analyze every defect that escaped the previous testing  - this will allow you to figure out what went wrong and to include tests that can possibly cover that path and detect that particular type of defect.

6.  Identify those areas that have shown the most failures and include in your regression pack more tests that focus on those areas.

7.  Don’t forget to include tests that cover non-functional attributes such as performance, usability, security.

Regression testing tools you can use

When developers change or update their applications, the smallest modification can have unforeseen ramifications. Regression testing is the only way to ensure the modification hasn’t broken existing functionality. By re-running testing scenarios that were designed when original problems were fixed you can make sure your update didn’t cause previously solved bugs to re-appear.

Regression testing needs to be seen as a piece of a testing methodology that’s cost-effective but still complete and that incorporates enough variety, like for example frontend UI automated tests combined with targeted unit testing using risk prioritization. This will prevent any aspect of your application from being unchecked.

Software development companies with effective regression packs improve their performance of their developers significantly thus leading to a successful project.

The discovery of errors on time can save a lot of time wasted on chasing errors further in the development cycle. It also allows the team to update the code when necessary without being afraid it will compromise previously established functionality.