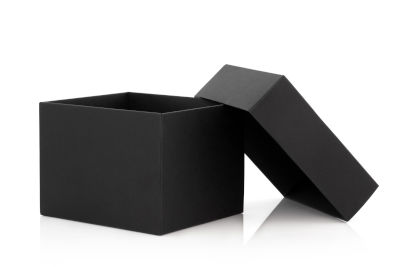 If you are preparing for your ISTQB (Click here for my prep guide), you may need to understand the nature of functional testing, and how it works. Let me explain…

Why is functional testing required? It verifies that the agreed behavior of each function works as specified in the related requirements. It is an important part of software testing and is covered throughout all levels during the software development lifecycle.

Now that you understand what functional testing is, at a high level. Let me now explain how it is measured, what skills are required, the different types and much more. Keep reading…

What is functional testing?

Functional testing is a Test type that focuses on the functions that a system has been designed to do. It can be used at all test levels and uses techniques such as Black-box testing (more on this later) to derive its tests.

How can functional testing be measured? 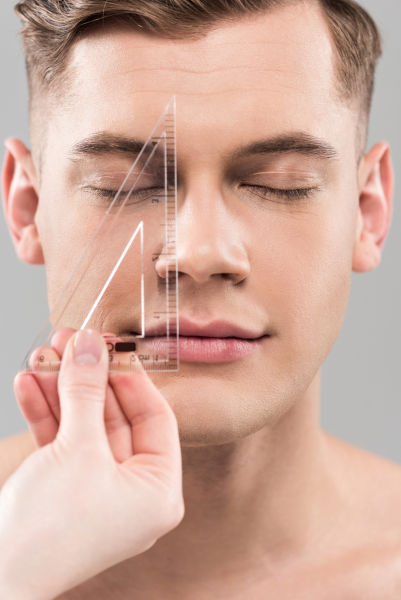 how to measure functional testing

You may be wondering if these functional tests can cover such a broad amount of levels, how can the actual coverage be measured? In reality, this is done quite easily, assuming you have a documented test basis to work with, e.g. functional specification. Let me explain…

The coverage is measured based on the functions documented against the number of test cases created. This can be done in the form of a traceability matrix at a high level. These gaps that are defined (if found) can help to tighten up the test coverage.

What skills are typically required?

In this section, I will discuss what skills are usually required when designing or executing functional tests. As you can imagine, depending on your specific requirements, it can be quite a technical process.

As I stated it is a technical process and for that reason, it requires skills or experience with the system or business process. This isn’t a deal-breaker if the individual resource does not have this, but in the absence of this, there will be a steep learning curve until it is mastered.

What types of Functional testing is there?

As you can imagine there are various different types of functional tests, as I mentioned earlier this testing is conducted at multiple levels. For that reason, I will break down some of these types to help you understand.

The following is a list of functional test types:

Therefore, in component testing, you would have a test that verifies this component performs as per the specification. At this level, there is no regard for whether or not it integrates with the calculator application correctly.

This is closely related to component testing as you may have assumed. However, the key difference is how these components talk to each other.

At this stage, we assume that the component has been tested and works as expected. We only focus on how the output of component A integrates with the inputs of function B.

System testing ( is concerned with the system as a whole. It primarily looks at the end-to-end tasks or features that a system is expected to perform.

The main objective of this is to find system defects before they get into a live production environment. As well as verify that the system behaves as specified.

System Integration Testing (SIT – Click here to see What the difference is between SIT and UAT testing) is closely related to system testing, as you can imagine. However, the objective of this testing is to verify how the system integrates with other systems.

For example, in a parking application, there is an interface to the vehicle database that matches number plates scanned with real vehicle information.

The system integration test will verify that a number plate requested from system A will return the vehicle data successfully from System B.

This is, broadly speaking, testing that validates if the whole system is fit for purpose before going into production. It can be done by various different users of differing skill levels, for example, Operational Acceptance Testing (OAT), is typically run by very skilled support staff. Who typically have deep knowledge of the existing system (or product).

How is a Functional Test Usually structured?

If you are wondering what an actual functional test looks like, then this section is for you. I will be explaining more about how these tests are structured and the common attributes of these tests.

Depending on what type of functional test you are executing, the actual look of the test can vary. However, there are some common attributes that you would expect. Even if the tests are very informal. These include the following:

This is the expected setup before executing the test. For example, it could be a previous test is done first, so that the data is in the correct state, etc.

This is a high-level description of the test purpose, objective, etc. It explains what this test is about.

These are the actual, step-by-step instructions to execute the test. Depending on what company you work for they can be really low-level detail (e.g. right-click on the “ok” button to submit the data”) or high-level tests that assume a level of experience (e.g. “submit the data”).

This is what we expect to see once the test has been executed. This is important because it will let us know if the test was successful or not. You may fee that this should be obvious, but, understand this, some tests could be negative, meaning the expected result could be an error.

This is the actual result of the test. Typically, this will be “Pass or Fail”. But, there can be other statuses such as “Blocked” that can be used.

Can Functional tests be automated?

If you have some interest in automation or are just thinking of ways to speed up test execution, then you may be wondering if functional tests can be automated. So, in this section, I will be explaining if this is possible and how this is typically handled at this stage.

Therefore, there is quite a lot of scope to automate at different levels. If we take system testing, for example, this is an example of a stage where this can be used. I have used this personally at this stage. It is beneficial if you have a large set of tests that are quite similar/repetitive. This will help to speed up the process.

As we have discussed functional testing covers quite a few stages. So, you may be wondering if performance and functional are one of the same things. I will discuss this further in this section.

These tests usually incorporate tests which are based on testing the performance of the system against the specification/requirements. An example of this is the number of concurrent users that a system can have at one time.

Is functional testing and manual testing the same?

Earlier we talked about automation and it is a part of functional testing. But what about manual testing? Is that also included? This is what I will clarify in this section.

Yes, manual testing is used in functional testing. In fact, I would go as far as to say that it is used extensively. Obviously, these days there is more and more automation being used. However, manual testing is still used a lot across all test phases.

What is Manual Testing?

Manual testing is a method of test execution. It means that a tester will manually run test cases by supplying the necessary inputs, pre-requisites, etc. and then analyzing the results to confirm if the test passed or failed.