Tag Archives for " agile user stories vs use cases "
0 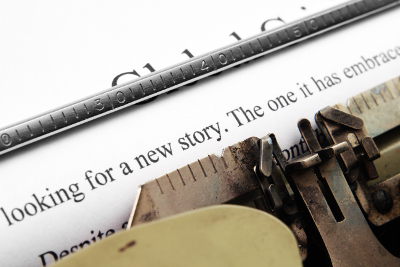