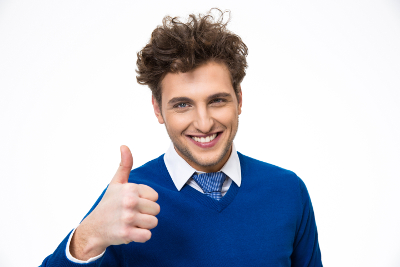 What is Extreme Programming (XP)?

Extreme programming is basically software development procedures designed and created to improve software quality as well as the ability it has to adapt to the ever-changing needs of users of that particular software.

The first to develop the Extreme Programming Methodology was Ken Beck around the mid and even late nineties. At the time, software used to manage the payrolls in large organizations known as Chrysler Comprehensive Compensation Systems is what he was working on.

"Extreme Programming Explained" (Click to see reviews on Amazon) is a book he published in October 1999 and the book explains the entire methodology to others.

Extreme Programming and Agile processes of development have a few similar characteristics. One of them is that they both aim at producing frequent and iterative small releases during the course of the project.

This allows both the clients and team members to review and examine the software project's progress during the entire process.

This type of programming prescribes a set of daily practices that developers and managers should adhere to. The main objective of these practices is to encourage and embody some particular values.

Experts believe when you when you exercise these practices, they will inevitably lead to development procedures that are much more responsive to client needs while still creating and designing software that is of better or similar quality.

The 5 Core Values of Extreme Programming

Here are the five core values:

Here are the advantages of Extreme Programming:

Here are the disadvantages of Extreme Programming:

External Programming has made a very big contribution to the software development world. Many teams involved in agile projects use very many different types of tactics and helpful methodologies.

This is one procedure that is highly useful for all the software developers and programmers in the agile realm. The fact that it focuses on practice excellence makes this procedure one of a kind and if you're involved in this type of software development then you should definitely try out this procedure, You won't regret it. And now you know.